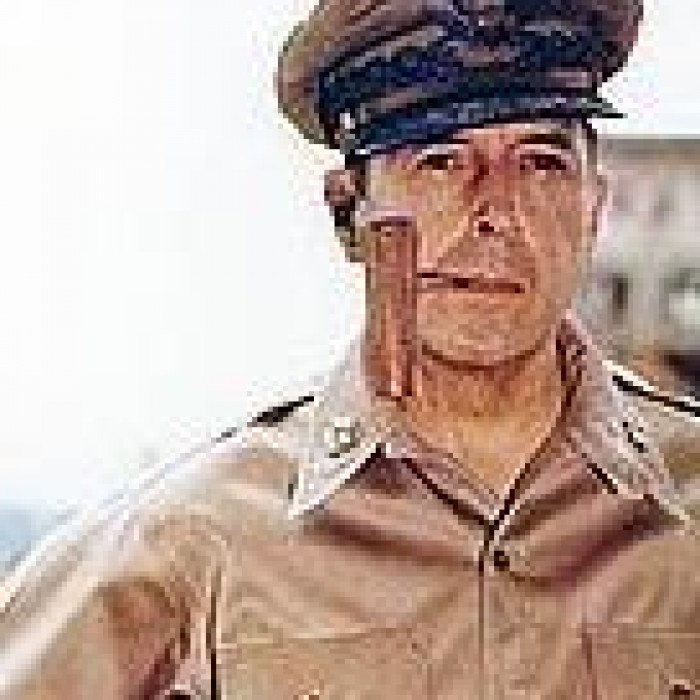 Douglas MacArthur (26 January 1880 – 5 April 1964) was an American five-star general and field marshal of the Philippine Army. He was Chief of Staff of the United States Army during the 1930s and played a prominent role in the Pacific theater during World War II.

He received the Medal of Honor for his service in the Philippines Campaign, which made him and his father Arthur MacArthur, Jr., the first father and son to be awarded the medal. He was one of only five men ever to rise to the rank of General of the Army in the US Army, and the only man ever to become a field marshal in the Philippine Army.

Raised in a military family in the American Old West, MacArthur was valedictorian at the West Texas Military Academy, and First Captain at the United States Military Academy at West Point, where he graduated top of the class of 1903.

During the 1914 United States occupation of Veracruz, he conducted a reconnaissance mission, for which he was nominated for the Medal of Honor. In 1917, he was promoted from major to colonel and became chief of staff of the 42nd (Rainbow) Division.