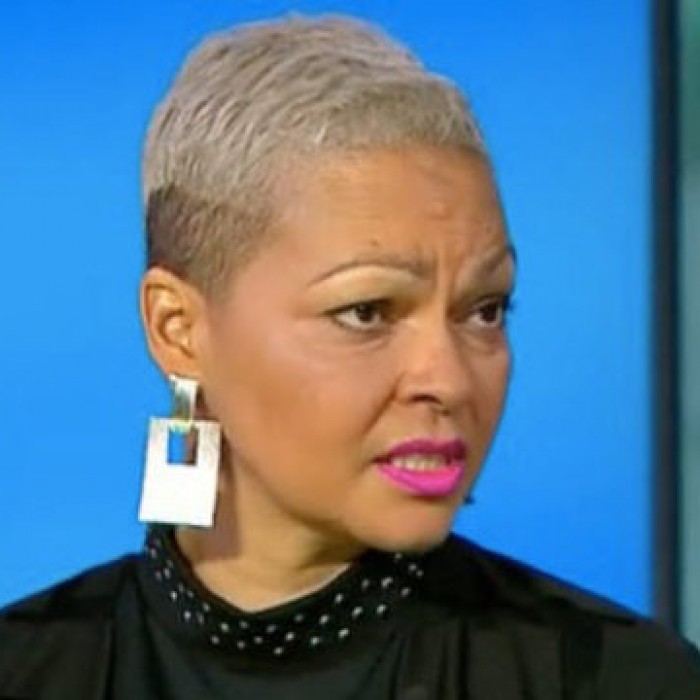 She served a lengthy sentence in prison due to her involvement in the torture and murder of Thomas Vigliarolo, a New York businessman.

She draws a correlation between gender-based violence and sexual abuse as a direct link to the choices, circumstances, and actions which result in incarceration.

Most recently, she was a featured speaker at the Women's March on Washington. She has advocated the "humanitarian" release of aging prisoners.

While imprisoned, Vigliarolo was starved, burned, beaten, sexually assaulted and tortured. Hylton delivered a ransom note and tape to a friend of Vigliarolo, leading to her capture.

She was convicted of second degree murder, two counts of first-degree kidnapping and sentenced to 25 years to life, ultimately serving 27 years.

Her involvement in the high-profile case was the subject of a 1995 article in Psychology Today magazine.

Hylton was released after serving 27 years of her life sentence. Following her release, she earned bachelor's and master's degrees from Mercy College.

In 2016 it was announced that Rosario Dawson was attached to a movie version of Hylton's life story entitled A Little Piece of Light. The film is in development, in search of a screenwriter and director.