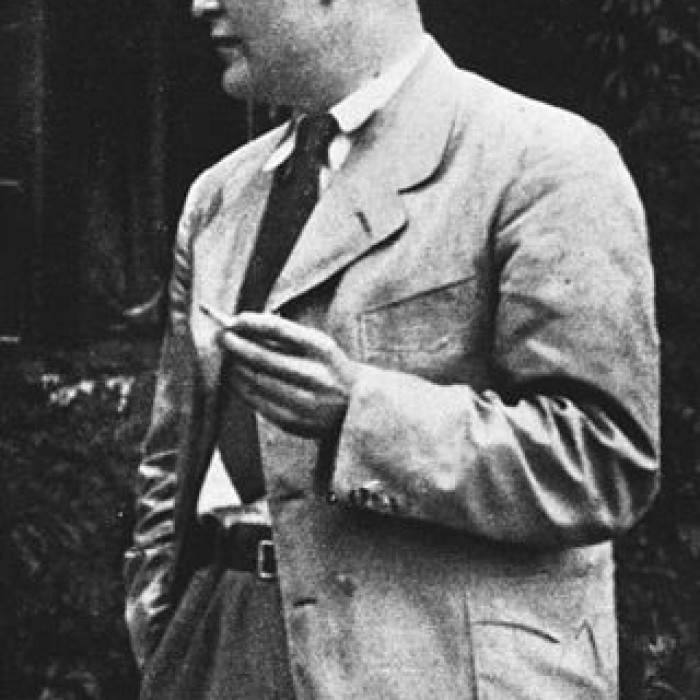 Dietrich Bonhoeffer (German: 4 February 1906 – 9 April 1945) was a German pastor, theologian, spy, anti-Nazi dissident, and key founding member of the Confessing Church. His writings on Christianity's role in the secular world have become widely influential, and his book The Cost of Discipleship has become a modern classic.

Apart from his theological writings, Bonhoeffer was known for his staunch resistance to Nazi dictatorship, including vocal opposition to Hitler's euthanasia program and genocidal persecution of the Jews.

He was arrested in April 1943 by the Gestapo and imprisoned at Tegel prison for one and a half years. Later he was transferred to a Nazi concentration camp. After being associated with the plot to assassinate Adolf Hitler, he was quickly tried, along with other accused plotters, including former members of the Abwehr (the German Military Intelligence Office), and then executed by hanging on 9 April 1945 as the Nazi regime was collapsing.

After returning to Germany in 1931, Bonhoeffer became a lecturer in systematic theology at the University of Berlin. Deeply interested in ecumenism, he was appointed by the World Alliance for Promoting International Friendship through the Churches (a forerunner of the World Council of Churches) as one of its three European youth secretaries.

At this time he seems to have undergone something of a personal conversion from being a theologian primarily attracted to the intellectual side of Christianity to being a dedicated man of faith, resolved to carry out the teaching of Christ as he found it revealed in the Gospels. On 15 November 1931—at the age of 25—he was ordained at the Old-Prussian United St. Matthew's Church (German: St. Matthäuskirche) in Berlin.