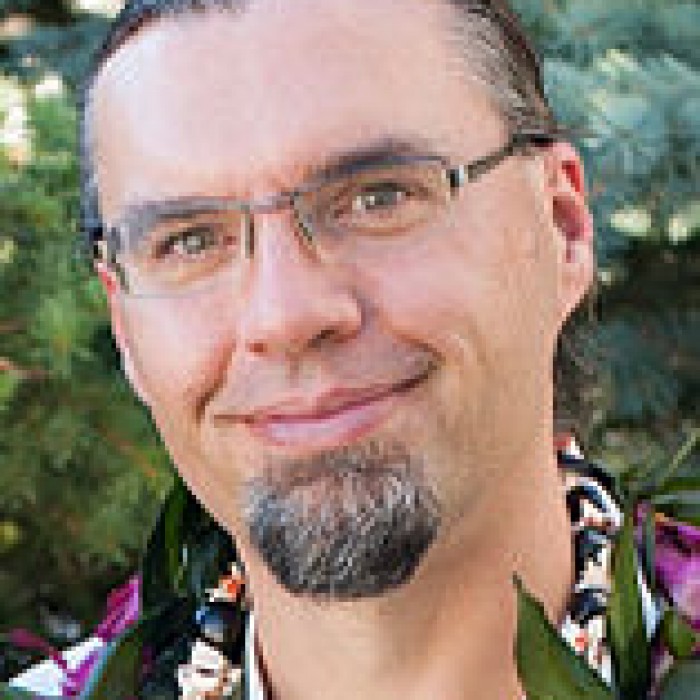 Debito Arudou (born David Christopher Schofill on 13 January 1965) is a writer, blogger, and human rights activist. He was born in the United States and became a naturalized Japanese citizen in 2000.

He graduated from Cornell University in 1987,[4] dedicating his senior year to studying Japanese after visiting his pen pal and future wife in Japan.

Aldwinckle moved to Japan for one year where he taught English in Sapporo, Hokkaido, and later spent one year at the Japan Management Academy in Nagaoka, Niigata Prefecture, before returning to complete a Masters of Pacific International Affairs (MPIA) at the University of California, San Diego (UCSD).

Meiji Gakuin University awarded him a Doctorate in Philosophy (International Studies) in 2014.