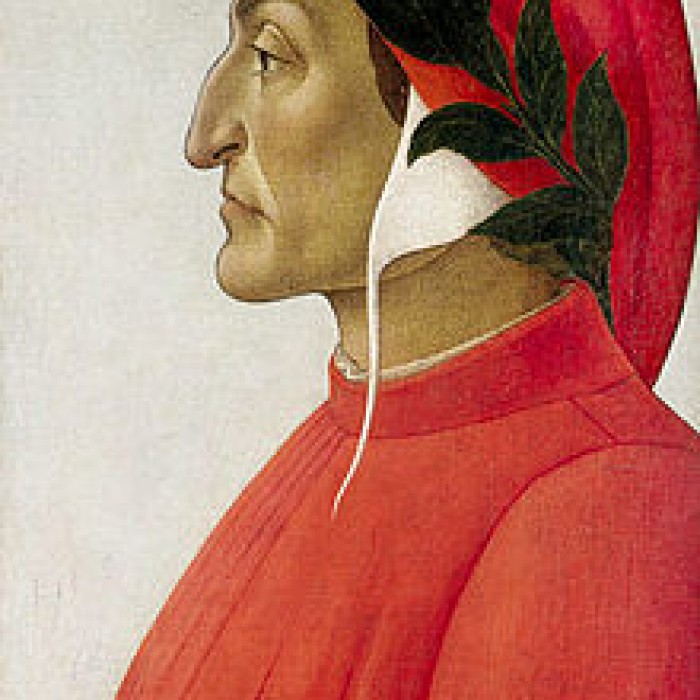 Dante has been called "the Father of the Italian language" and one of the greatest poets of world literature. In Italy, Dante is often referred to as il Sommo Poeta ("the Supreme Poet") and il Poeta; he, Petrarch, and Boccaccio are also called "the three fountains" or "the three crowns".