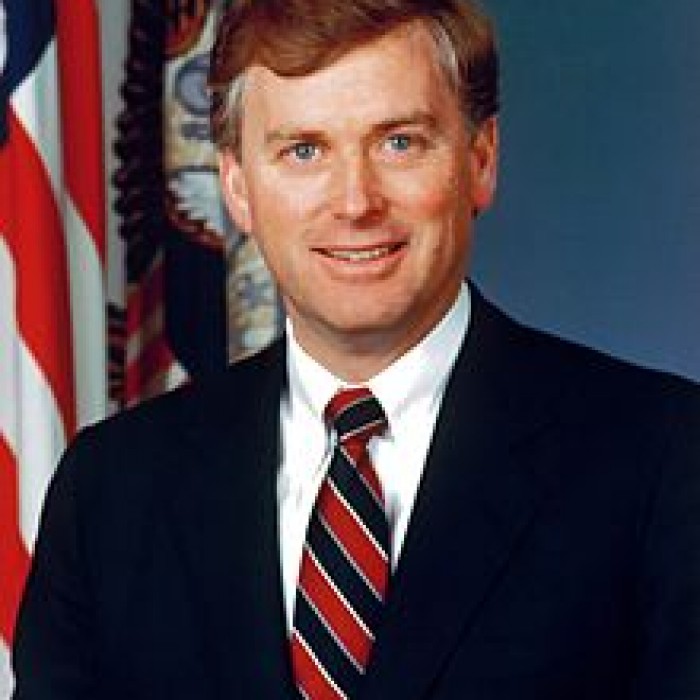 Quayle was born in Indianapolis and spent most of his childhood living in Arizona. He married Marilyn Tucker in 1972 and obtained his J.D. from Indiana University School of Law – Indianapolis in 1974. He practiced law in Huntington, Indiana, with his wife before his election to the United States House of Representatives in 1976, aged 29. In 1980 Quayle won election to the Senate.

As vice president, Quayle made official visits to 47 countries and was appointed chairman of the National Space Council. He secured re-nomination for vice-president in 1992, but Democrat Bill Clinton and his vice presidential running mate, Al Gore, defeated the Bush/Quayle ticket.

In 1994, Quayle published his memoir entitled Standing Firm but declined to run for public office in this time period because he was suffering from phlebitis. He sought the Republican presidential nomination in 2000, but withdrew and supported George W. Bush. As of 2014 Quayle and his wife reside in Paradise Valley, Arizona.

Quayle currently is the chairman of global investments at Cerberus Capital Management.