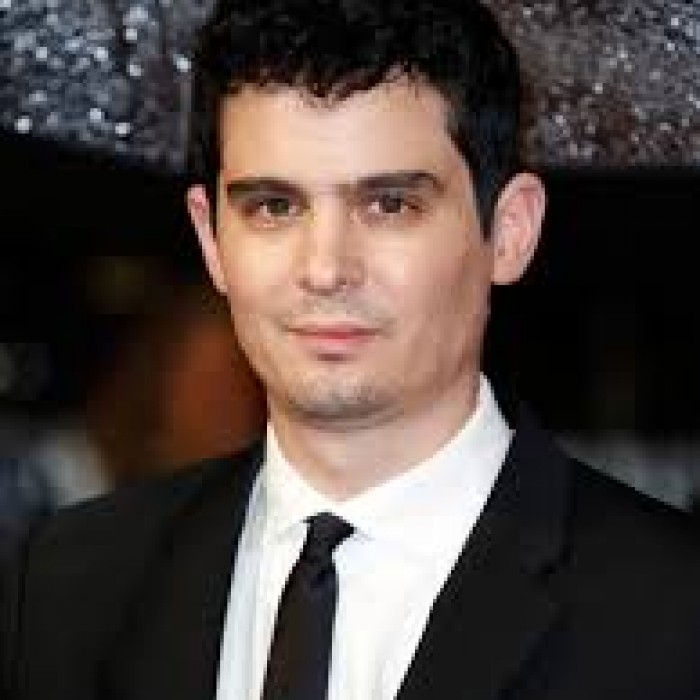 Damien Sayre Chazelle (born January 19, 1985) is an American film director and screenwriter. He made his directorial debut with the musical Guy and Madeline on a Park Bench (2009).

In 2014, he wrote and directed his second feature film Whiplash, based on his award-winning short film Whiplash (2013).

The film premiered at Sundance Film Festival and went on to receive five Academy Award nominations, including Best Picture. Chazelle received a nomination for Best Adapted Screenplay. He is also known for co-writing 10 Cloverfield Lane and writing and directing La La Land, both in 2016.