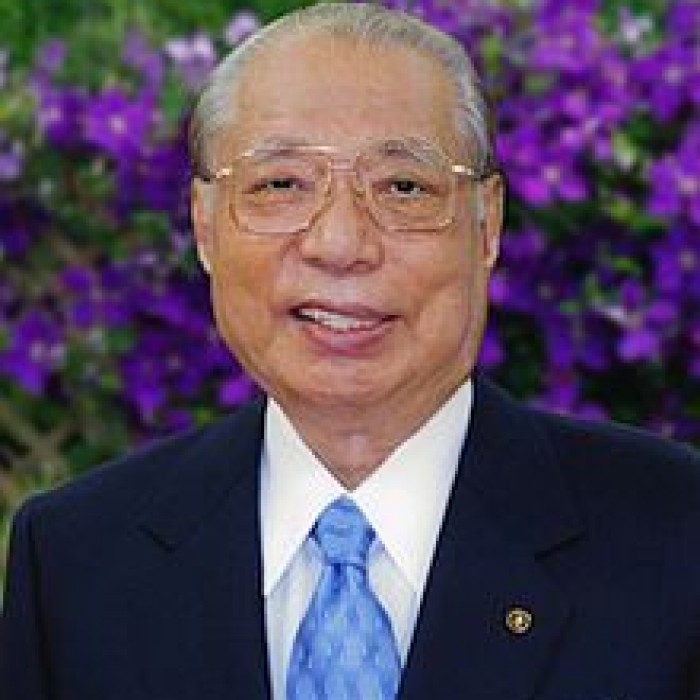 Ikeda was born in Tokyo, Japan, in 1928, to a family of seaweed farmers. He survived the devastation of World War II as a teenager, which he said left an indelible mark on his life and fueled his quest to solve the fundamental causes of human conflict.

At age 19, Ikeda began practicing Nichiren Buddhism and joined a youth group of the Soka Gakkai Buddhist association, which led to his lifelong work developing the global peace movement of SGI and founding numerous institutions dedicated to fostering peace, culture and education.