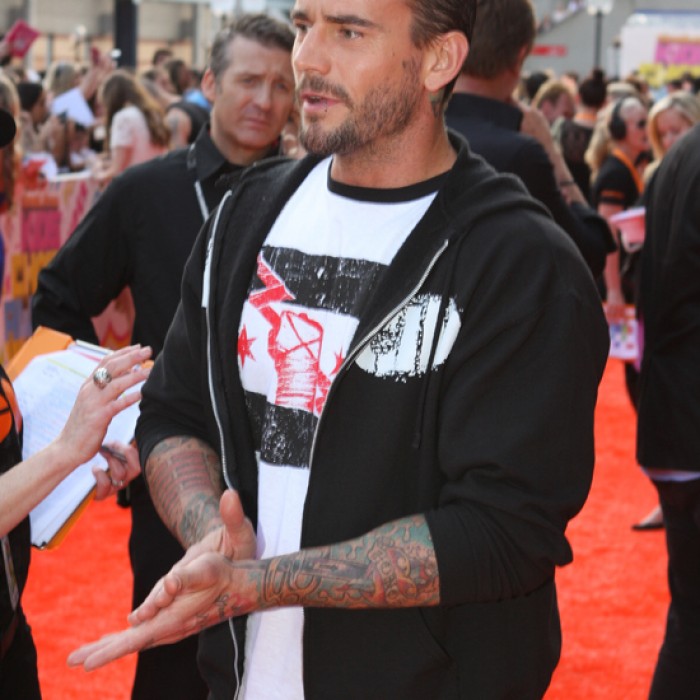 Punk is perhaps best known for his time in WWE, where he was a two-time WWE Champion, including a 434-day reign from November 20, 2011, to January 27, 2013, that is recognized by WWE as the sixth longest of all-time, as well as the longest of the "modern era".

Punk began his professional wrestling career on the American independent circuit, primarily with Ring of Honor (ROH) until 2005, when he signed with World Wrestling Entertainment (WWE). Throughout his career, he won several championships, including the WWE Championship twice, WWE's World Heavyweight Championship three times, and the ECW and ROH World Championships once each.

Throughout his career, Punk consistently portrayed the character of an outspoken, sharp-tongued, anti-establishment, straight edge iconoclast. Most of the straight edge principles he portrayed, such as not drinking alcohol or not taking recreational drugs, are his real life views. Depending on his alignment as a hero or villain, he emphasized different aspects of the straight edge culture to garner the desired audience reaction.

Brooks wrote the introduction for the hardcover edition of Marvel Comics' 2012 crossover event Avengers vs. X-Men, and described the opportunity as a "geek dream come true".

In 2013, Brooks wrote a foreword for his friend and ex-girlfriend Natalie Slater's cookbook Bake and Destroy: Good Food for Bad Vegans.

In February 2015, Marvel Comics' Thor Annual #1, partly written by Brooks, was released.[289] He co-wrote "The Most Cursed", which appeared in Vertigo Comics' Strange Sports Stories #3 in May 2015. Brooks is also co-writing Marvel Comics' Drax ongoing series, the first issue of which was published on November 4, 2015.