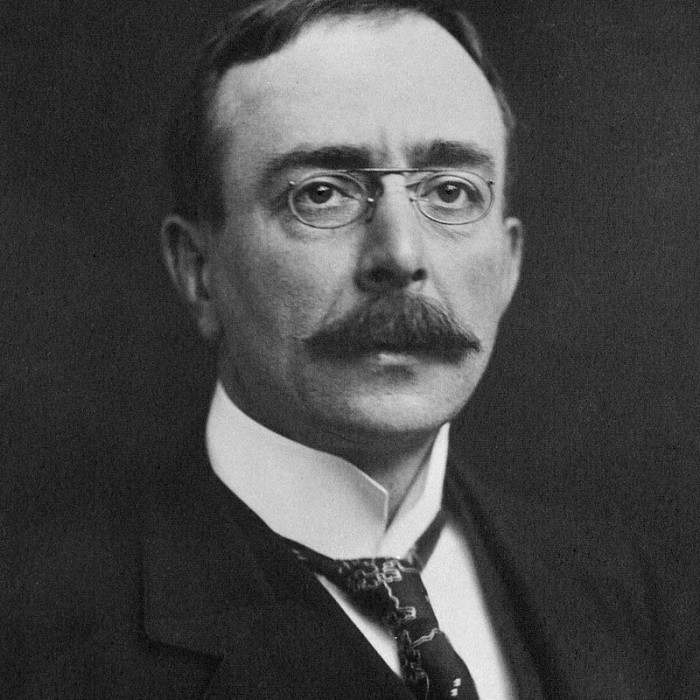 Sir Charles Scott Sherrington (27 November 1857 – 4 March 1952) was an English neurophysiologist, histologist, bacteriologist, and a pathologist, Nobel laureate and president of the Royal Society in the early 1920s.

He received the Nobel Prize in Physiology or Medicine with Edgar Adrian, 1st Baron Adrian, in 1932 for their work on the functions of neurons.

Official biographies claim Charles Scott Sherrington was born in Islington, London, England, on 27 November 1857 and that he was the son of James Norton Sherrington, a country doctor, and his wife Anne Thurtell.

Sherrington entered Ipswich School in 1871. Thomas Ashe, a famous English poet, worked at the school. Ashe served as an inspiration to Sherrington, the former instilling a love of classics and a desire to travel in the latter.

Rose had pushed Sherrington towards medicine. Sherrington first began to study with the Royal College of Surgeons of England. He also sought to study at Cambridge, but a bank failure had devastated the family's finances.

Sherrington played football for his grammar school, and for Ipswich Town Football Club, rugby St. Thomas's, was on the rowing team at Oxford.

During June 1875, Sherrington passed his preliminary examination in general education at the Royal College.

In October 1879, Sherrington entered Cambridge as a non-collegiate student. The following year he entered Gonville and Caius College.

The conference was held in London in 1881. It was at this conference that Sherrington began his work in neurological research.

Sherrington's first job of full-professorship came with his appointment as Holt Professor of Physiology at Liverpool in 1895, succeeding Francis Gotch.

As early as 1895, Sherrington had tried to gain employment at Oxford University. By 1913, the wait was over. Oxford offered Sherrington the Waynflete Chair of Physiology.

Sherrington's teachings at Oxford were interrupted by World War I. When the war started, it left his classes with only nine students.

During the war, he laboured at a shell factory to support the war and to study fatigue in general, but specifically industrial fatigue.

Charles Sherrington retired from Oxford in the year of 1936. He then moved to his boyhood town of Ipswich, where he built a house.

Sherrington and Wright had one child, a son named Carr E.R. Sherrington who was born in 1897.

The textbook was released in 1919 at the first possible moment after Sherrington's coming to Oxford and the end of the War.

At the time of his death Sherrington received honoris causa Doctors from twenty-two universities.

Sherrington was elected a Fellow of the Royal Society (FRS) in 1893.