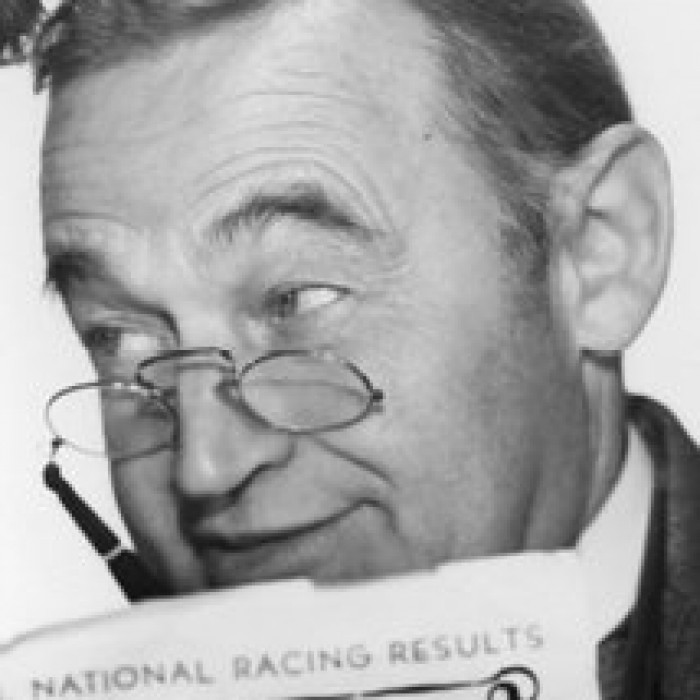 One of Hollywood's finest character actors and most accomplished scene stealers, Barry Fitzgerald was born William Joseph Shields in 1888 in Dublin, Ireland. Educated to enter the banking business, the diminutive Irishman with the irresistible brogue was bitten by the acting bug in the 1920s and joined Dublin's world-famous Abbey Players. He subsequently starred in the Abbey Theatre production of Sean O'Casey's Juno And The Paycock, a role that he recreated in his film debut for director Alfred Hitchcock in 1930. He was coaxed to the U.S. in 1935 by John Ford to appear in Ford's film adaptation of another O'Casey masterpiece, The Plough and the Stars (1936). Fitzgerald took up residence in Hollywood and went on to give outstanding performances in such films as The Long Voyage Home (1940), How Green Was My Valley (1941), None But the Lonely Heart (1944), And Then There Were None (1945), Two Years Before the Mast (1946) and what is probably the role for which he is most fondly remembered, The Quiet Man (1952). He won the Academy Award For Best Supporting Actor for his portrayal of gruff, aging Father Fitzgibbon in Going My Way (1944). He was also nominated for the Best Actor Oscar for the same role and was the only actor to ever be so honored. Barry Fitzgerald died in his beloved Dublin in 1961.