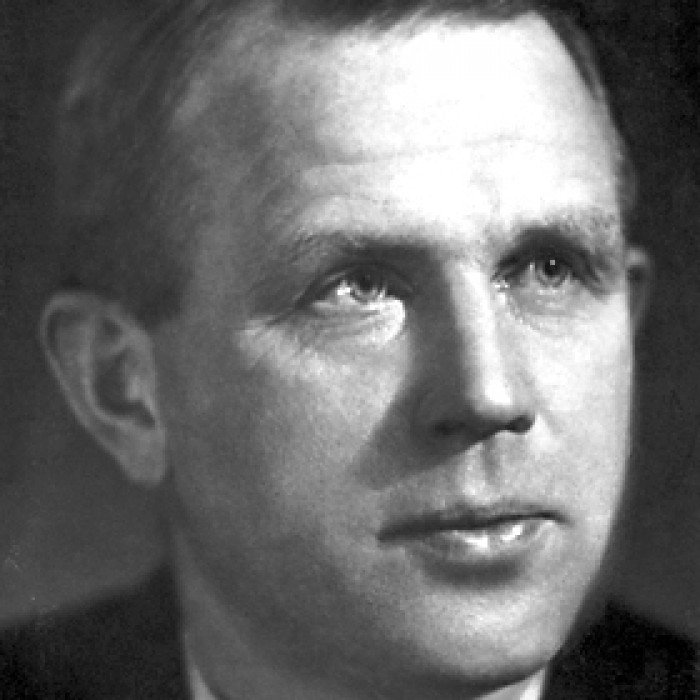 He invented AIV silage which improved milk production and a method of preserving butter, the AIV salt, which led to increased Finnish butter exports.

Virtanen was born in Helsinki, Finland. He completed his school education at the Classical Lyceum in Viipuri, Finland.

Virtanen married the botanist Lilja Moisio in 1920 and had two sons with her.

In 1933 he bought a farm near Helsinki where he tested some of his scientific results in practice.

He saw in the overproduction of food only a temporary phenomenon. He loved the simple life, never had a car of his own, never smoked and never consumed alcohol.

He died two weeks after a hip fracture from associated complications.

Virtanen began his studies in chemistry 1913 earning his Master and in 1918 his Phd in organic chemistry.

In 1919 he started to work in the laboratories of Valio, a large producer of dairy products and became director of the laboratory in 1920.

In 1923 in Sweden he worked with Hans von Euler-Chelpin, who was awarded with the Nobel Prize in Chemistry in 1929.

In 1930 the Institute for Biochemistry was founded and Virtanen stayed there until his death in 1973.

His research started with work on the phosphorylation of hexoses in 1924. He was able to show that phosphorylation is the first step in many fermentation reactions, which was the foundation of the Embden–Meyerhof pathway.

The prestige conferred by the Nobel Prize brought Virtanen invitations, honorary doctorates and membership in foreign academies of science.

He was a member of the Finnish, Norwegian, Swedish, Flemish, Bavarian, and Pontifical Academies of Science, and of the Swedish and Danish Academies of Engineering Sciences.

He was an honorary member of learned societies in Finland, Sweden, Austria, Edinburgh, and the U.S.A.

He received honorary degrees of the Universities of Lund, Paris, Giessen, and Helsinki, the Royal Technical College at Stockholm, and the Finland Institute of Technology.

The asteroid 1449 Virtanen, discovered by the renowned Finnish astronomer and physicist Yrjo Vaisala, was named after him. The lunar crater Virtanen is also named after him.