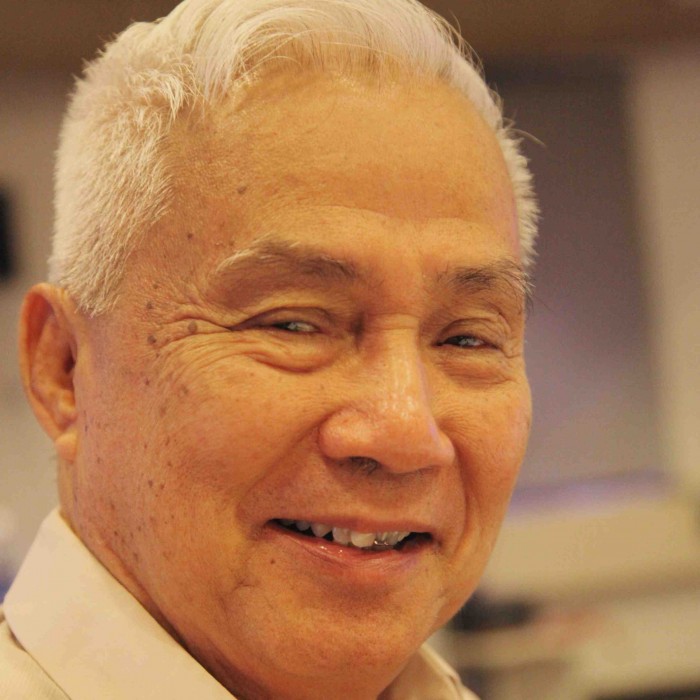 Angel C. Alcala (born March 1, 1929) is a Filipino biologist who was named a National Scientist of the Philippines in 2014.

He had created the artificial coral reefs that help a lot to the Philippines' aquatic ecosystem.

By 1966 he got his Ph.D. in the same field and got an honour doctorate from both the Xavier University and the University of Southeastern Philippines.

Later on he became a professor at Silliman University where he also served as its president for two consecutive years.

He served as secretary of the Department of Environment and Natural Resources from 1992 to 1995 and chairman of the Commission on Higher Education (CHEd) from 1995 to 1999.

His research have led to the discovery of at least 50 new species of amphibians and reptiles in the Philippines.

On June 6, 2014, President Benigno Simeon Aquino III Proclamation No. 782, naming Alcala a National Scientist of the Philippines in recognition of his research on ecology and diversity of Philippine amphibians and reptiles, marine biodiversity and marine-protected areas.

On October 25, 2014, he visited the Semirara coast where he spoke in favor of saving giant clams.