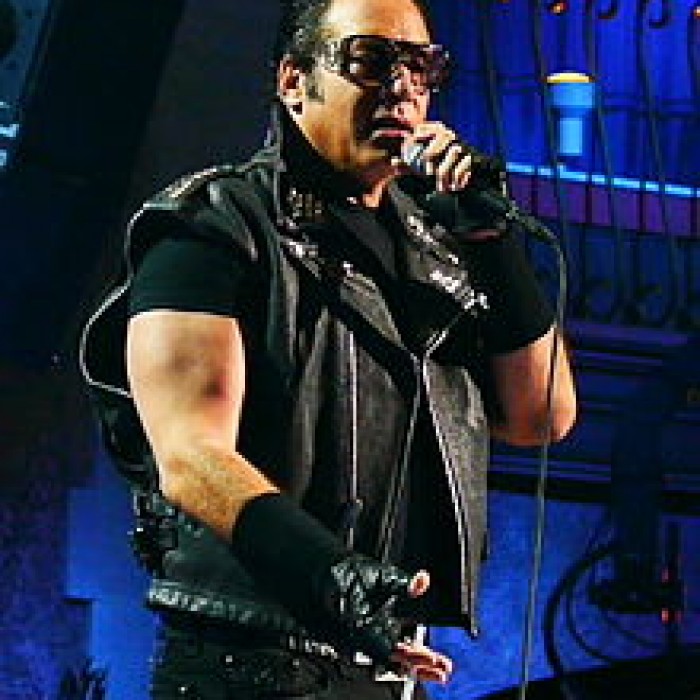 He came to prominence in the late 1980s with a brash, macho, and offensive persona of "The Diceman". In 1990 he became the first comedian to sell out Madison Square Garden two nights in a row. That same year he played the lead role in the comedy-mystery film The Adventures of Ford Fairlane.

Clay has been in several movies and has released a number of stand-up comedy albums. He is currently continuing his focus on acting while still touring and performing his stand-up.

Clay appeared with Cate Blanchett in Woody Allen's Blue Jasmine, which opened on July 26, 2013. In an interview with Good Day L.A., Clay stated that, as he had not been in a movie in twelve years, "It was a thrill to do something dramatic, something I've always wanted to do." His performance was critically praised.

In July 2013, Clay signed a book deal with Simon & Schuster for a memoir to be co-authored with David Ritz. In November 2014, Clay released his book The Filthy Truth.

In 2015, Clay hosted The Blue Show, showcasing some of his favorite blue comics, which was released on Showtime.

Clay is competing with his wife in the Fox reality cooking series My Kitchen Rules.