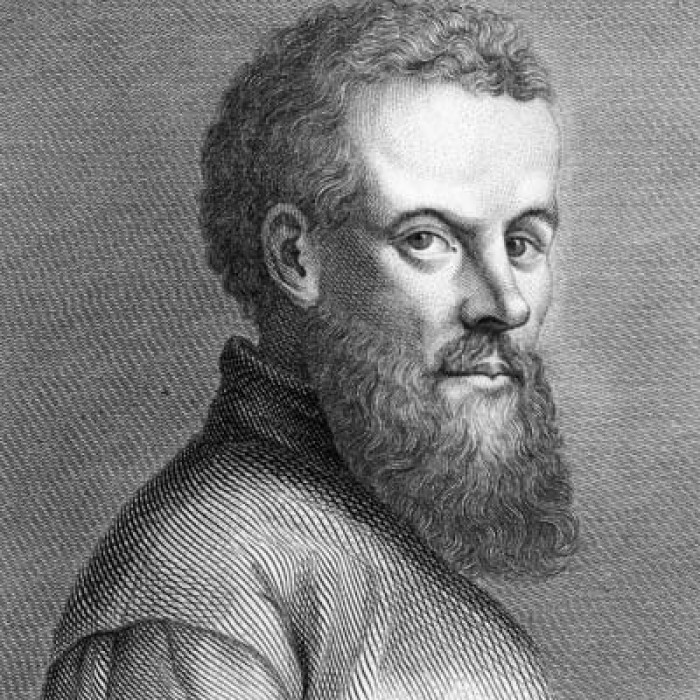 His one of the most influential books on human anatomy, De humani corporis fabrica (On the Fabric of the Human Body).

Vesalius is often referred to as the founder of modern human anatomy. He was born in Brussels, which though now part of Belgium, was then part of the Habsburg Netherlands.

He was professor at the University of Padua and later became Imperial physician at the court of Emperor Charles V.

Andreas Vesalius is the Latinized form of the Dutch Andries van Wesel. It was a common practice among European scholars in his time to Latinize their names.

Vesalius was born as Andries van Wesel to his father Anders van Wesel and mother Isabel Crabbe on 31 December 1514 in Brussels, which was then part of the Habsburg Netherlands.

In 1528 Vesalius entered the University of Leuven (Pedagogium Castrense) taking arts, but when his father was appointed as the Valet de Chambre in 1532, he decided instead to pursue a career in the military at the University of Paris, where he relocated in 1533.

Vesalius was forced to leave Paris in 1537 owing to the opening of hostilities between the Holy Roman Empire and France and returned to Leuven. He completed his studies there under Johann Winter von Andernach and graduated the following year.

On the day of his graduation he was immediately offered the chair of surgery and anatomy (explicator chirurgiae) at Padua. He also guest-lectured at the Bologna and the Pisa.

Vesalius created detailed illustrations of anatomy for students in the form of six large woodcut posters. When he found that some of them were being widely copied, he published them all in 1538 under the title Tabulae anatomicae sex.

In 1541 while in Bologna Vesalius discovered that all of Galen's research had to be restricted to animals; since dissection had been banned in ancient Rome. Galen had dissected Barbary macaques instead, which he considered structurally closest to man.

In 1543, Vesalius conducted a public dissection of the body of Jakob Karrer von Gebweiler, a notorious felon from the city of Basel, Switzerland. He assembled and articulated the bones, finally donating the skeleton to the University of Basel.

After the abdication of Emperor Charles V, Vesalius continued at court in great favor with his son Philip II, who rewarded him with a pension for life by making him a count palatine.

After struggling for many days with adverse winds in the Ionian Sea, he was shipwrecked on the island of Zakynthos. Here he soon died, in such debt that a benefactor kindly paid for his funeral.

In 1543, Vesalius asked Johannes Oporinus to publish the book De humani corporis fabrica (On the fabric of the human body), a groundbreaking work of human anatomy he dedicated to Charles V.

During the 20th century, the American artist, Jacob Lawrence created his Vesalius Suite based on the anatomical drawings of Andreas Vesalius.