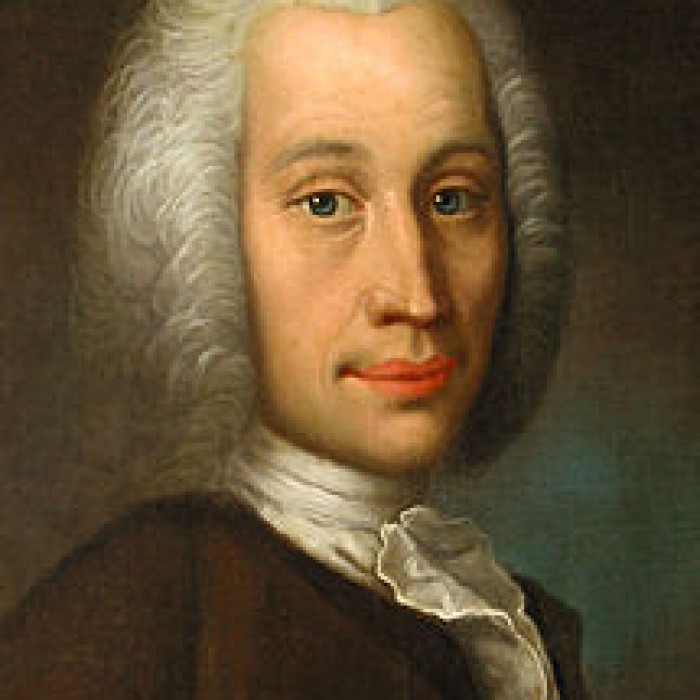 He was professor of astronomy at Uppsala University from 1730 to 1744, but traveled from 1732 to 1735 visiting notable observatories in Germany, Italy and France.

He founded the Uppsala Astronomical Observatory in 1741, and in 1742 proposed the Celsius temperature scale which bears his name.

Anders Celsius was born in Uppsala, Sweden on 27 November 1701.

As the son of an astronomy professor, Nils Celsius, and the grandson of the mathematician Magnus Celsius and the astronomer Anders Spole, Celsius chose a career in science.

Anders Celsius studied at Uppsala University, where his father was a teacher, and in 1730 he too, became a professor of astronomy there.

In 1730, Celsius published the Nova Methodus distantiam solis a terra determinandi (New Method for Determining the Distance from the Earth to the Sun).

His research also involved the study of auroral phenomena, which he conducted with his assistant Olof Hiorter, and he was the first to suggest a connection between the aurora borealis and changes in the magnetic field of the Earth.

He observed the variations of a compass needle and found that larger deflections correlated with stronger auroral activity.

At Nuremberg in 1733, he published a collection of 316 observations of the aurora borealis made by himself and others over the period 1716–1732.

In 1738, he published the De observationibus pro figura telluris determinanda (Observations on Determining the Shape of the Earth).

In astronomy, Celsius began a series of observations using colored glass plates to record the magnitude (a measure of brightness) of certain stars.

Celsius was the first to perform and publish careful experiments aiming at the definition of an international temperature scale on scientific grounds.

In 1725 he became secretary of the Royal Society of Sciences in Uppsala, and served at this post until his death from tuberculosis in 1744.

He supported the formation of the Royal Swedish Academy of Sciences in Stockholm in 1739 by Linnaeus and five others, and was elected a member at the first meeting of this academy. It was in fact Celsius who proposed the new academy's name.