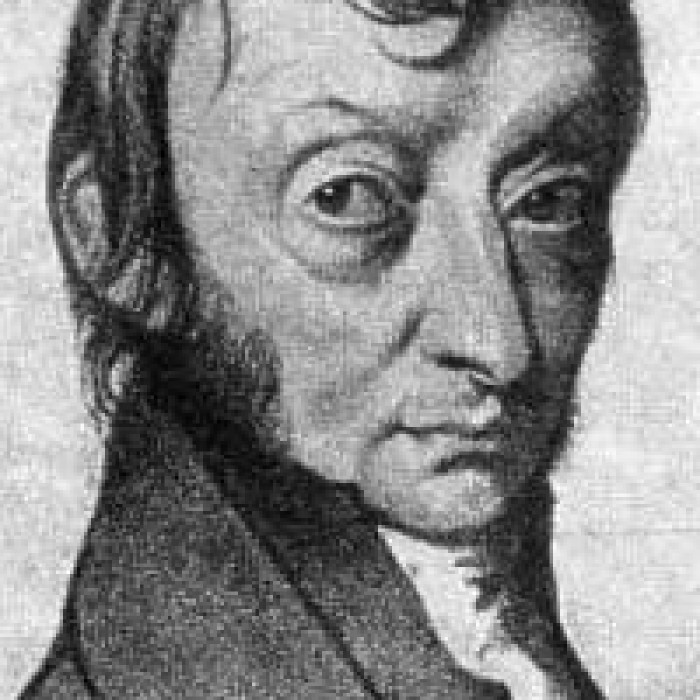 His most noted for his contribution to molecular theory now known as Avogadro's law, which states that equal volumes of gases under the same conditions of temperature and pressure will contain equal numbers of molecules.

Avogadro was born at Turin to a noble family of Piedmont-Sardinia in the year 1776. That city, now part of Italy, was then of the Kingdom of Sardinia.

He graduated in ecclesiastical law at the late age of 20 and began to practice. Soon after, he dedicated himself to physics and mathematics.

In 1820, he became a professor of physics at the University of Turin.

Little is known about Avogadro's private life, which appears to have been sober and religious. He married Felicita Mazzé and had eight children.

In honor of Avogadro's contributions to molecular theory, the number of molecules in one mole was named Avogadro's number, NA or "Avogadro's constant". It is approximately 6.0221415×1023.

Avogadro's number is used to compute the results of chemical reactions. It allows chemists to determine amounts of substances produced in a given reaction to a great degree of accuracy.

Avogadro is hailed as a founder of the atomic-molecular theory.

Only through studies by Charles Frederic Gerhardt and Auguste Laurent on organic chemistry was it possible to demonstrate that Avogadro's law explained why the same quantities of molecules in a gas have the same volume.

Johann Josef Loschmidt first calculated the value of Avogadro's number, often referred to as the Loschmidt number in German-speaking countries (Loschmidt constant now has another meaning).

In 1911, a meeting in Turin commemorated the hundredth anniversary of the publication of Avogadro's classic 1811 paper. King Victor Emmanuel III attended. Thus, Avogadro's great contribution to chemistry was recognized.