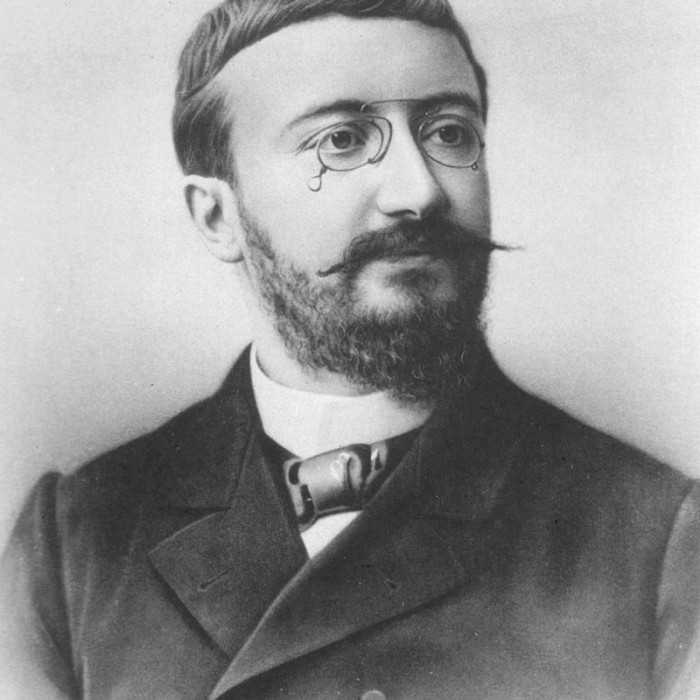 In 1904, the French Ministry of Education asked psychologist Alfred Binet to devise a method that would determine which students did not learn effectively from regular classroom instruction so they could be given remedial work.

Along with his collaborator Theodore Simon, Binet published revisions of his test in 1908 and 1911, the last of which appeared just before his death.

Binet attended law school in Paris, and received his degree in 1878. He also studied physiology at the Sorbonne.

His first formal position was as a researcher at a neurological clinic, Salpetriere Hospital, in Paris from 1883–1889.

Binet went on to being a researcher and associate director of the Laboratory of Experimental Psychology at the Sorbonne from 1891–1894.

In 1883, years of unaccompanied study ended when Binet was introduced to Charles Fere, who introduced him to Jean-Martin Charcot, the director of a clinic called La Salpêtrière, Paris.

When his involvement with hypnosis waned as a result of failure to establish professional acceptance, he turned to the study of development spurred on by the birth of his two daughters.

Despite Binet's extensive research interests and wide breadth of publications, today he is most widely known for his contributions to intelligence.

Because Binet did not have any formalized graduate study in psychology, he did not hold a professorship with a prestigious institution where students and funds would be sure to perpetuate his work.

Binet and his coworker Fere discovered what they called transfer and they also recognized perceptual and emotional polarization.

In 1890, Binet resigned from La Salpêtrière and never mentioned the place or its director again.

In 1899, Binet was asked to be a member of the Free Society for the Psychological Study of the Child.

While Binet was developing his mental scale, the business, civic, and educational leaders in the U.S. were facing issues of how to accommodate the needs of a diversifying population, while continuing to meet the demands of society.

He did a lot of studies of children. His experimental subjects ranged from 3 to 18 years old. Binet published the third version of the Binet-Simon scale shortly before his death in 1911.

Binet had done a series of experiments to see how well chess players played when blindfolded. He found that only some of the master chess players could play from memory and a few could play multiple games simultaneously without looking at the boards.

Alfred Binet was one of the founding editors of L'annee psychologique, a yearly volume comprising original articles and reviews of the progress of psychology still in print.