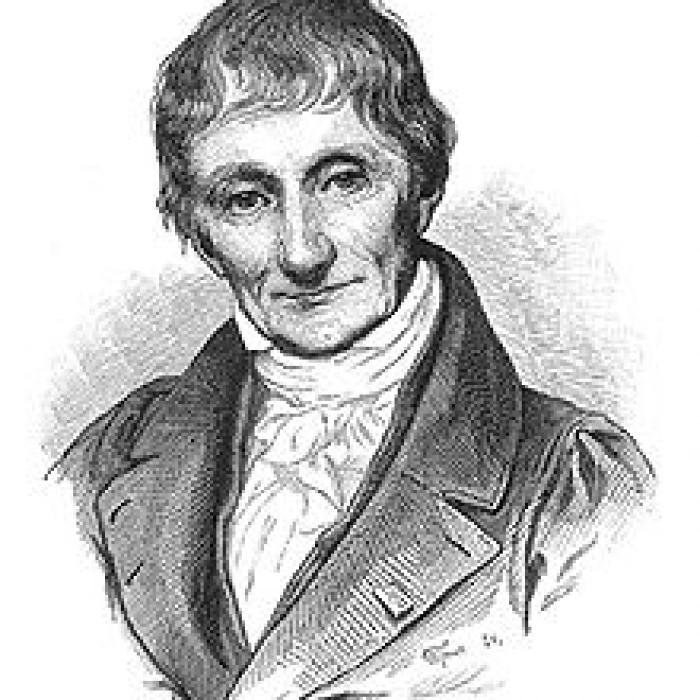 Alexandre Brongniart (5 February 1770 – 7 October 1847) was a French chemist, mineralogist, and zoologist, who collaborated with Georges Cuvier on a study of the geology of the region around Paris.

He was an instructor at the Ecole de Mines (Mining School) in Paris and appointed in 1800 by Napoleon's minister of the interior Lucien Bonaparte director of the revitalized porcelain manufactory at Sevres, holding this role until death.

Brongniart introduced a new classification of reptiles and wrote several treatises on mineralogy and the ceramic arts. He also made an extensive study of trilobites and made pioneering contributions to stratigraphy by developing fossil markers for dating strata.

Brongniart was also the founder of the Musee national de Ceramique-Sevres (National Museum of Ceramics), having been director of the Sevres Porcelain Factory from 1800 to 1847.

In 1823, he was elected a foreign member of the Royal Swedish Academy of Sciences.