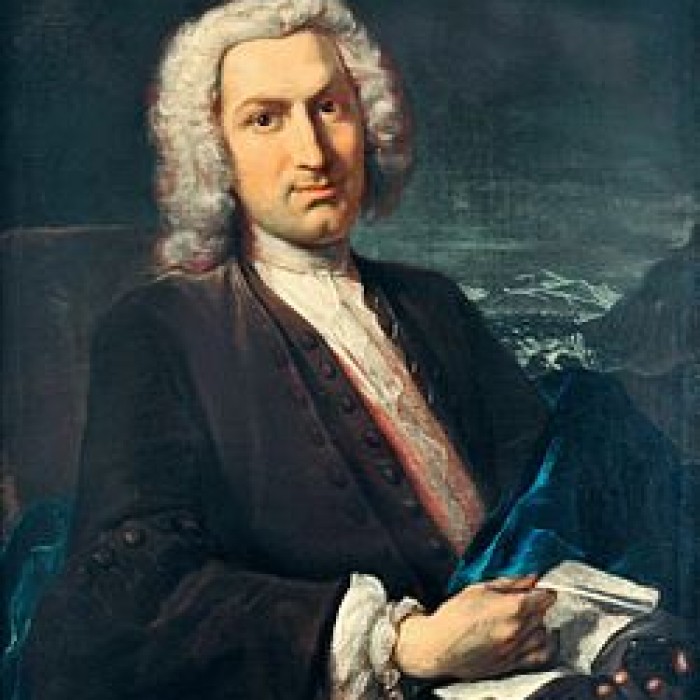 Albrecht von Haller (16 October 1708 – 12 December 1777) was a Swiss anatomist, physiologist, naturalist and poet. A pupil of Herman Boerhaave, he is often referred to as "the father of modern physiology”.

Haller was born into an old Swiss family at Bern. Prevented by long-continued ill-health from taking part in boyish sports, he had more opportunity for the development of his precocious mind.

At the age of four, it is said, he used to read and expound the Bible to his father's servants.

Before he was ten he had sketched a Chaldee grammar, prepared a Greek and a Hebrew vocabulary, compiled a collection of two thousand biographies of famous men and women on the model of the great works of Bayle and Moréri, and written in Latin verse a satire on his tutor.

Haller's attention had been directed to the profession of medicine while he was residing in the house of a physician at Biel after his father's death in 1721.

Haller was among the first botanists to realize the importance of herbaria to study variation in plants. He also grew many plants from the Alps himself.

The plant genus Halleria, an attractive shrub from Southern Africa, was named in his honor by Carl Linnaeus.

Haller, who had been three times married, left eight children. The eldest, Gottlieb Emanuel, attained to some distinction as a botanist and as a writer on Swiss historical bibliography (1785–1788, 7 vols). Another son, Albrecht was also a botanist.

Albrecht von Haller is quoted in the footnote to paragraph 108 in the Organon of Medicine, the principal work by the founder of homoeopathy, Samuel Hahnemann.

Hegel mentions Haller's description of eternity, "called by Kant terrifying", in his Science of Logic.