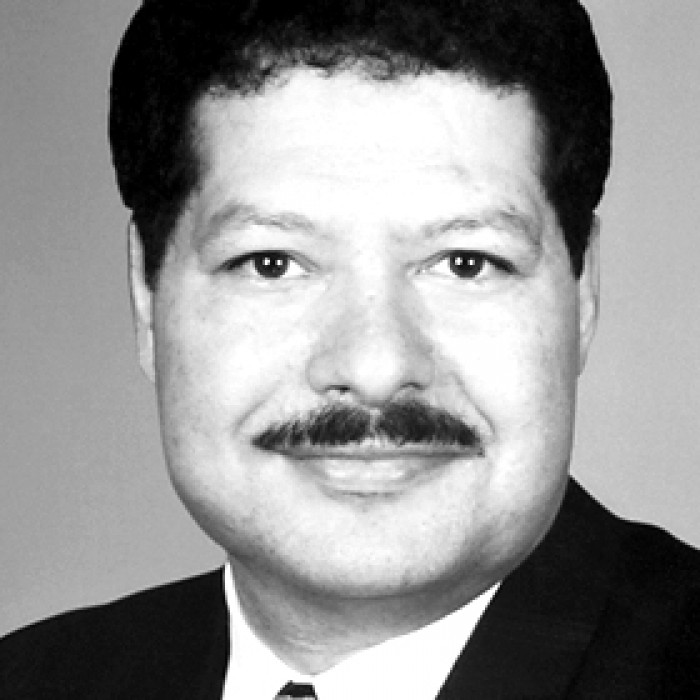 Ahmed Hassan Zewail was an Egyptian-American scientist, known as the "father of femtochemistry". He was awarded the 1999 Nobel Prize in Chemistry for his work on femtochemistry and became the first Egyptian to win a Nobel Prize in a scientific field. He was the Linus Pauling Chair Professor of Chemistry, Professor of Physics, and the director of the Physical Biology Center for Ultrafast Science and Technology at the California Institute of Technology.

Ahmed Hassan Zewail was born on February 26, 1946, in Damanhour, Egypt, and was raised in Desouk. He received a Bachelor of Science and Master of Science degrees in Chemistry from Alexandria University before moving to the United States to complete his PhD at the University of Pennsylvania supervised by Robin M. Hochstrasser.

Zewail had been nominated and participated in President Barack Obama's Presidential Council of Advisors on Science and Technology (PCAST), an advisory group of the nation's leading scientists and engineers to advise the President and Vice President and formulate policy in the areas of science, technology, and innovation.

Zewail's key work was as a pioneer of femtochemistry —i.e. the study of chemical reactions across femtoseconds. Using a rapid ultrafast laser technique (consisting of ultrashort laser flashes), the technique allows the description of reactions on very short time scales – short enough to analyze transition states in selected chemical reactions. Zewail became known as the "father of femtochemistry".

In 1999, Zewail became the first Egyptian and the first Arab to receive a science Nobel Prize when he was awarded the Nobel Prize in Chemistry. Other international awards include the King Faisal International Prize (1989), Wolf Prize in Chemistry (1993) awarded to him by the Wolf Foundation, the Tolman Award (1997), the Robert A. Welch Award (1997), the Othmer Gold Medal (2009), the Priestley Medal (2011) from the American Chemical Society and the Davy Medal (2011) from the Royal Society.

Zewail married his wife Dema Faham in 1989. He had four children: Maha, Amani, Nabeel, and Hani. Zewail died aged 70 on the evening of August 2, 2016, after a long battle with cancer. A military funeral was held for Zewail on August 7, 2016 at the El-Mosheer Tantawy mosque in Cairo, Egypt. Those attending included President Abdel Fattah el-Sisi, Prime Minister Sherif Ismail, al-Azhar Grand Imam Ahmed el-Tayeb.